Among the many places to visit in Saudi Arabia is a national museum, shopping centres, a national zoo, and numerous natural wonders. Today, however, we can add a new and record-breaking destination to the list — the world’s largest olive tree farm. The Guinness World Records awarded Al Jouf Agricultural Development Company for having the world’s [...]

Railway between UAE & Saudi Arabia to be Completed by 2021 Previously, we’ve shared about how you can travel via public transportation around Saudi Arabia. While the Kingdom has an extensive public bus network and plenty of taxi cabs, a railway system is also in the works — not only within, but outside the country as well. Recently, a senior transport official has announced that three years [...]

How to Apply for a US Tourist Visa in Saudi Arabia 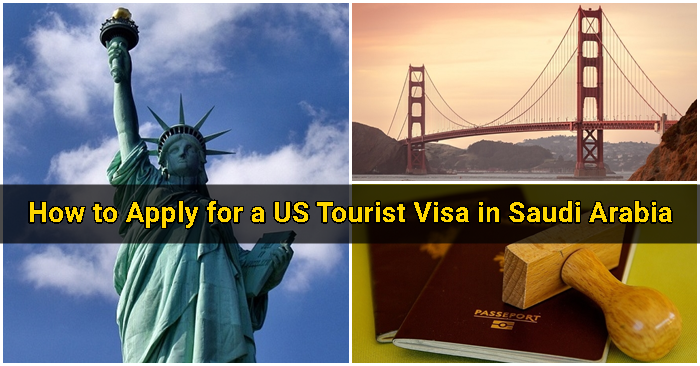 Previously, we shared about how to apply for a Schengen tourist visa, which enables you to visit several countries in Europe. Today, we are going to talk about how you can obtain a tourist visa and visit one of the biggest and most popular countries in the world: United States of America. The US is [...]